On February 7, 2008, the Imperial Sugar facility in Port Wentworth, Georgia experienced a combustible dust deflagration killing 14 people and injuring 36. Since the Imperial Sugar incident, OSHA has inspected over 1,000 firms for combustible dust and of the firms visited, 97% have received citations. In fact, PPE violations are the third most common category. In fact, the vast majority of catastrophic injuries and fatalities from dust fires are from burns – and almost all of these involve ignition of flammable clothing.

As a result of the Imperial Sugar incident, OSHA reissued the National Emphasis Program (NEP) in March 2008 to aggressively inspect facilities and increase enforcement of existing regulations where frequent or catastrophic combustible dusts occur. OSHA is citing facilities under the NEP today, including for lack of personal protective equipment (PPE), such as FR clothing.

Since Imperial Sugar, OSHA has been progressing toward a formal Rule, which many people expected to be issued in 2014 or 2015. This Rule has stalled at the SBREFA (Small Business Regulatory Enforcement Fairness Act) level due to financial impact concern as the country was suffering from the Great Recession at the time the original SBREFA was scheduled. This ruling has been rescheduled and postponed several times while the country has recovered. In December 2014, OSHA moved dust to Long-Term Action and now industry insiders believe a final Rule is highly unlikely before the 2016 presidential elections.

Why you should protect workers now

Many companies were waiting for a final OSHA Rule to act on dust. Since the Rule has been moved to Long-Term Action, there is a risk that people will view this as an excuse not to act. However, the absence of a Rule does not mean that the combustible dust hazard has gone away. Unfortunately, the number of injuries due to dust deflagrations has nearly doubled since the Imperial Sugar incident.

On August 2, 2014, the aluminum dust at a major American automobile manufacturing plant just outside of Shanghai, China exploded creating a subsequent flash fire throughout the plant. This tragedy saw over ten-times more fatalities (145 deaths) than the next largest dust event, Imperial Sugar (14 deaths).

By far the single most common factor in burn injuries suffered in this Chinese event was ignition of flammable clothing. The vast majority of the catastrophic and fatal injuries were not a result of the dust flash fire; they were a direct result of that brief thermal exposure igniting flammable clothing, which exposed the workers to a longer fire covering more body surface.

The solution? To mitigate the dust hazard and provide high-quality FR clothing to workers exposed to dust hazards.

To read the full recap of the incident that occurred in China, along with local video footage of the incident, go to page 16 of the June 2015 edition of Flame Resistant Insights, Combustible Dust: An update on OSHA’s rule and a look at China’s recent fatal dust tragedy.

Get to Know Westex by Milliken 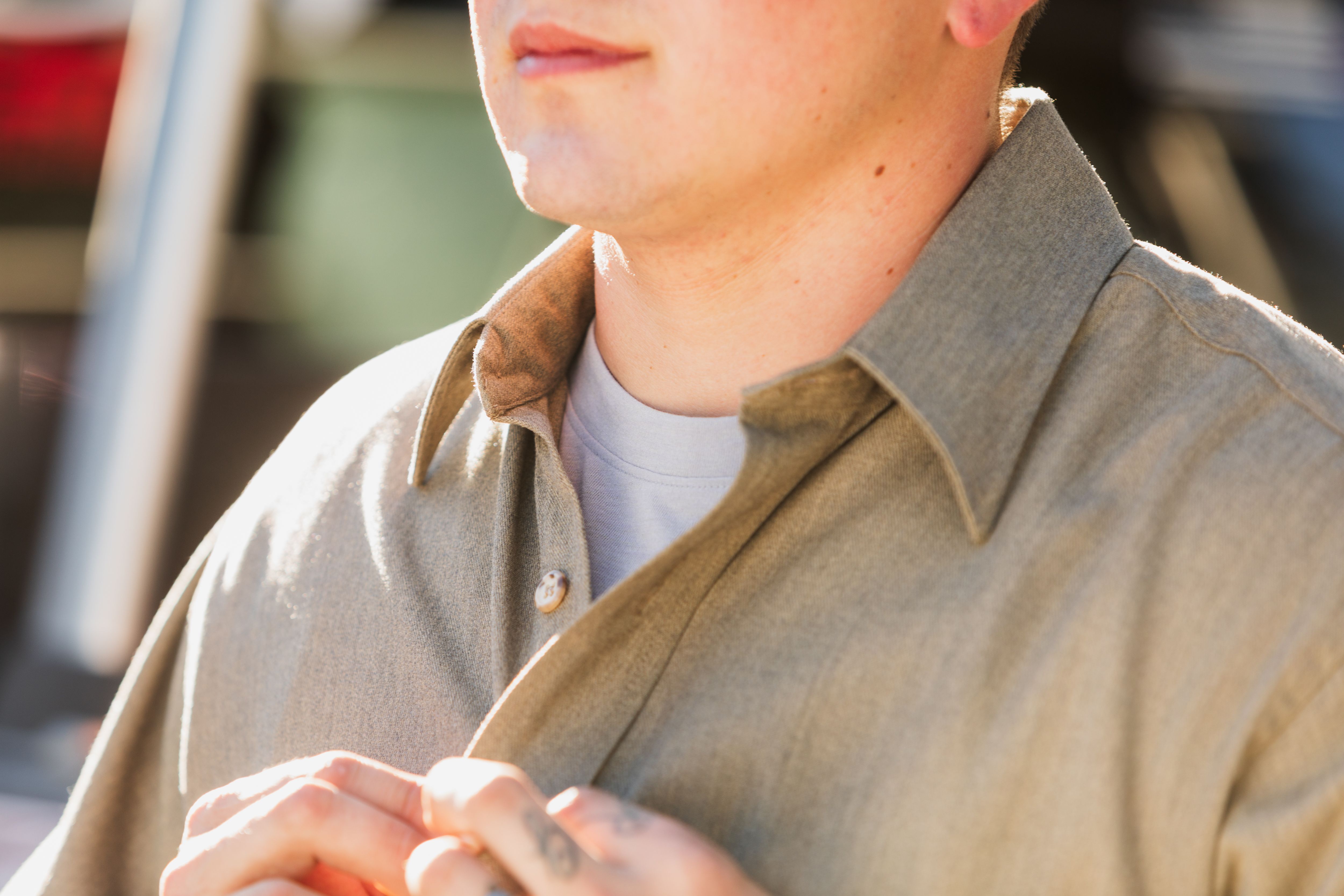 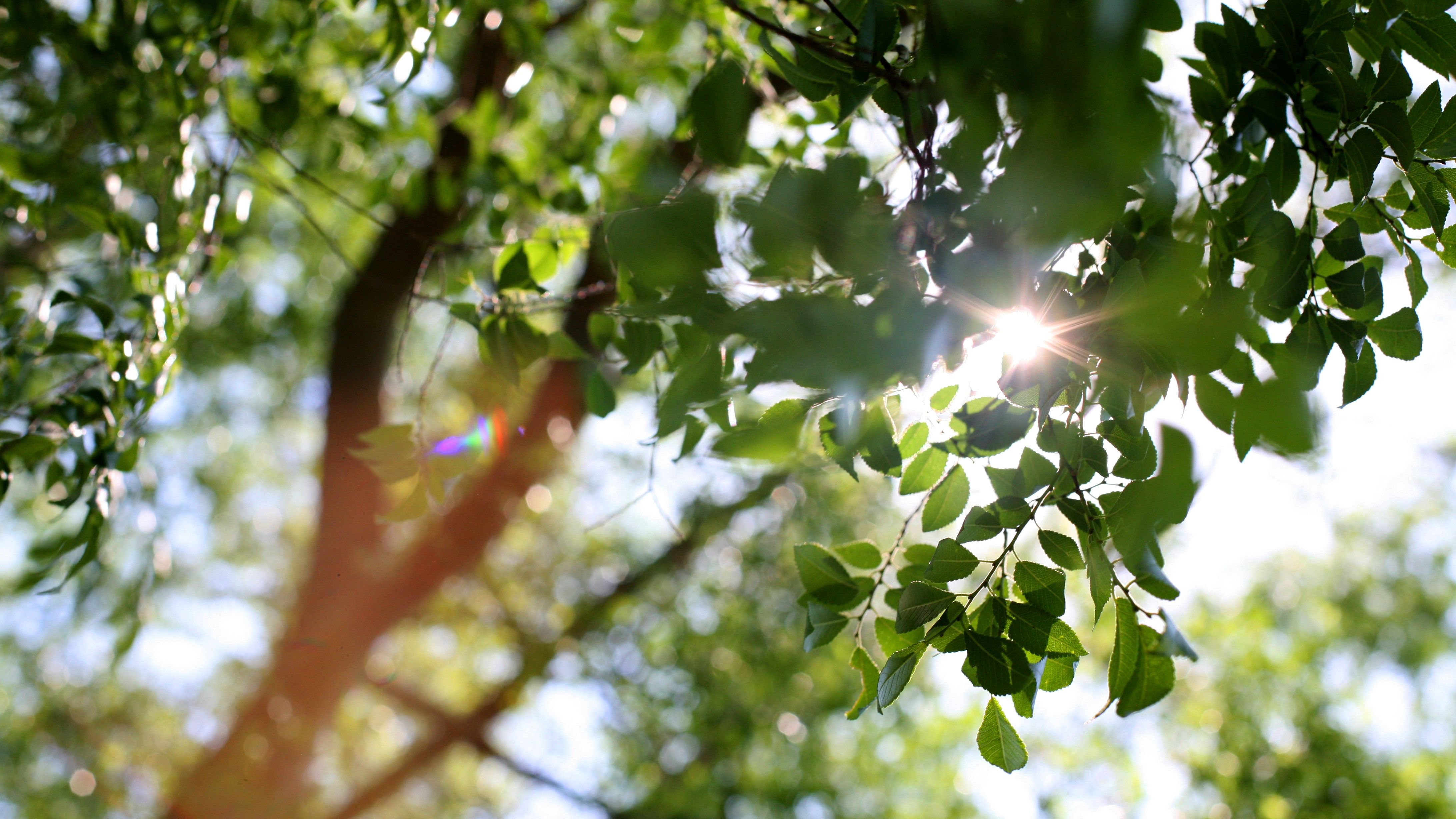 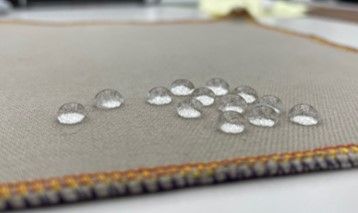 What do you need to know about PFAS and FR/AR Fabrics?